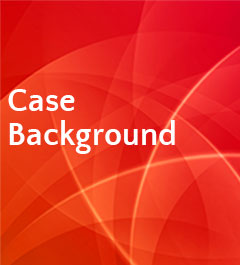 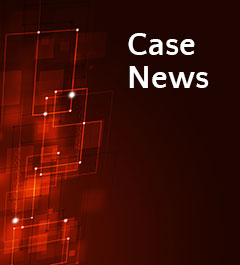 Petroleo Brasileiro SA (“Petrobras”) and its subsidiaries are subject to far-reaching investigative and legal pressures exerted by law enforcement bodies in Brazil and abroad, as well as by investors who purchased Petrobras-related equities, derivatives and financial products on global financial markets.

International Securities Associations and Foundations Management Company Ltd. (“ISAF”) is managed by experts in the securities litigation claims recovery field. ISAF analyzes securities fraud legal actions outside the United States and advises investors on asserting potential claims and recovering damages. ISAF has organized and financed two legal action groups representing investors who purchased Petrobras securities outside of the United States. Petrobras shares are listed on the BOVESPA in Sao Paulo. They became subject to compliance with Spanish and European regulatory standards when Petrobras made its shares available for trading and clearing via LATIBEX on Bolsa Madrid and Iberclear, respectively, and subjected itself to compliance with the Comision Nacional del Mercado de Valores (“CNMV”), the regulatory body of Spanish financial markets. The CNMV is a member of and subject to the regulations of the European Securities and Markets Authority.

ISAF for Damaged Petrobras Investors (Bolsa Madrid) has organized and registered Asociación de Afectados de Petrobras in Spain to defend the interests of investors who bought Petrobras shares via Bolsa de Madrid (LATIBEX) or investors who bought shares on the BOVESPA but brought back those shares to Spain clearing through Iberclear, and kept and custodied the shares in Spain thereafter. More information can be found here.

ISAF for Damaged Petrobras Investors (BOVESPA) has organized and registered Stichting Petrobras Compensation Foundation, a foundation under Dutch law in Amsterdam, the Netherlands, to defend the interests of investors who purchased Petrobras shares and bonds traded outside of the United States, whether on the BOVESPA or various European stock exchanges directly or via linked exchange market systems, such as the European-based LATIBEX on Bolsa Madrid. More information can be found here.